The Wickerman Festival 2015....another superb weekend 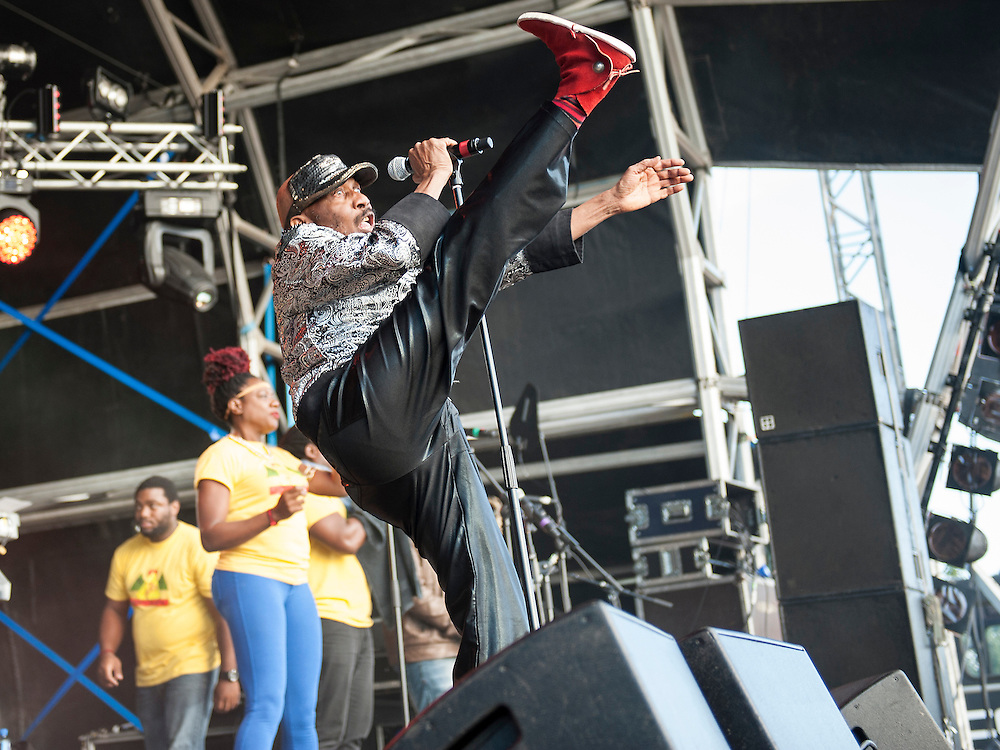