(PLEASE DO NOT REMOVE THIS CAPTION)
This image is intended for portfolio use only.. Any commercial or promotional use requires additional clearance.
© Copyright 2014 All rights protected.Absolutely NO internet use without the approval of the owner
Contact details
Stuart Westwood
07896488673
stuartwestwood44@hotmail.com
Stuart Westwood reserves the right to pursue unauthorised use of this image . If you violate my intellectual property you may be liable for damages, loss of income, and profits you derive from the use of this image. In 1977 The Tubes toured the UK, but many of their shows were banned due to British censorship. In February 1978 they released a ground-breaking live album entitled What Do You Want From Live - recorded at London’s Hammersmith Apollo in November 1977, and also made their UK television debut on The Old Grey Whistle Test.
The Tubes are best remembered for their 1983 single She's a Beauty, a top 3 U.S. hit single bolstered by a frequently-played music video in the early days of MTV.

The August UK 2015 tour celebrates the band’s 40th Anniversary. The concerts will include all the band’s most memorable songs including What Do You Want From Life?, Mondo Bondage, Amnesia, Sushi Girl, Don’t Wanna Wait Anymore, Talk To Ya Later, She’s A Beauty and White Punks On Dope. 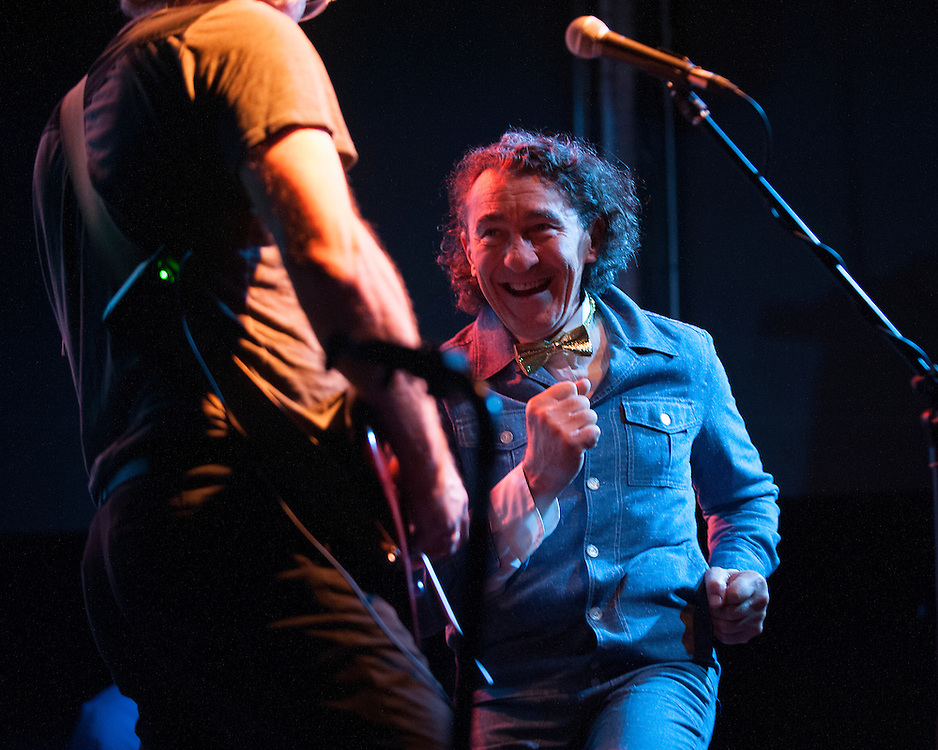